FREE DELIVERY ON ALL ORDERS - LIMITED TIME ONLY

Added to your cart

Sorry, there seems to have been an error. Please try again.
Product Name

Subtotal: ( items in your cart) 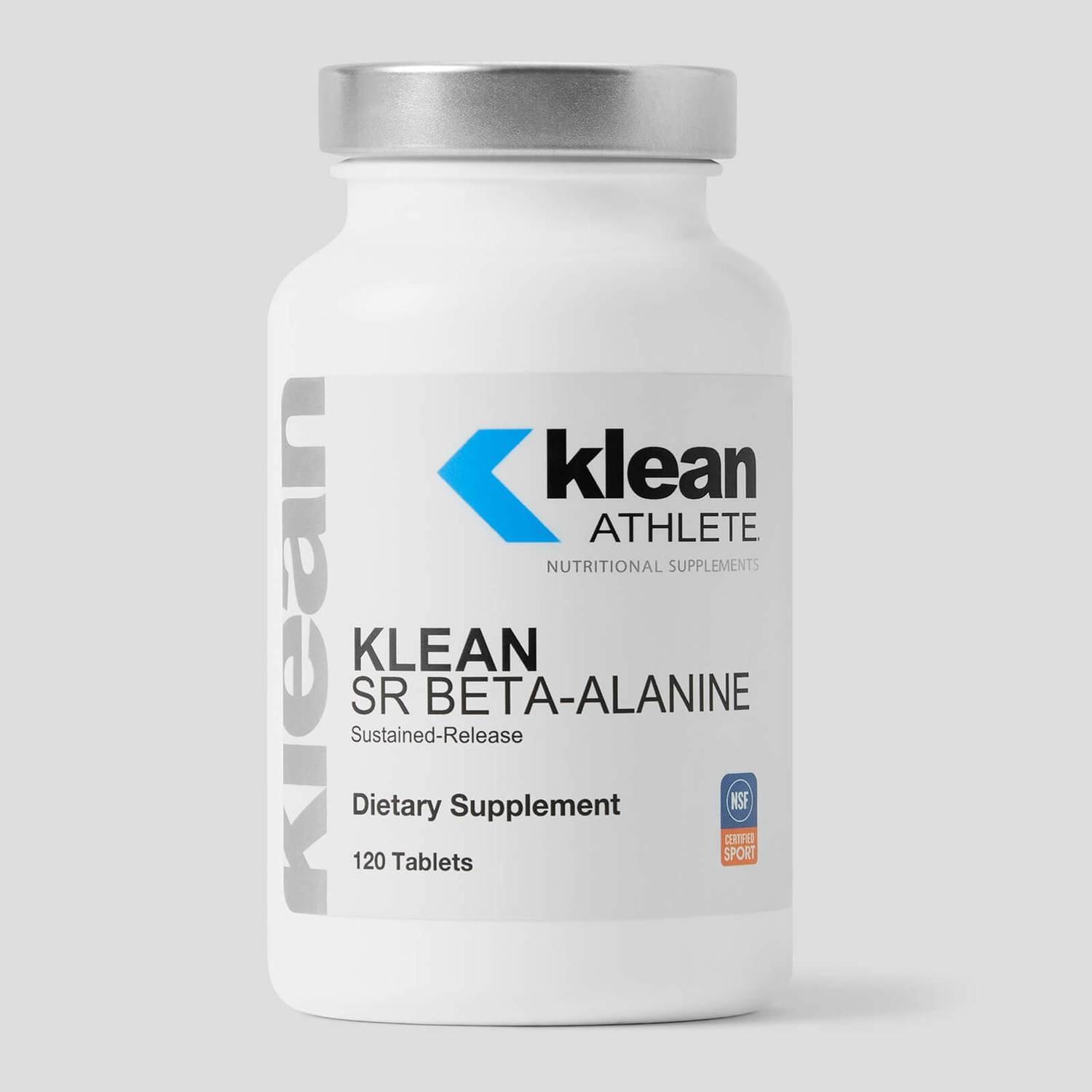 FREE DELIVERY ON ALL ORDERS

No matter your sport or athletic discipline, if you’re training at high intensities for extended periods of time, you know the feeling of lactic acid buildup. It isn’t fun and it quickly slows you down. The familiar “burn” is actually caused by hydrogen ions, which are generated in large quantities whenever lactic acid accumulates. The muscle naturally buffers these ions with carnosine (beta-alanyl-L-histidine).‡

How long will it take to arrive?

This item is shipped from our warehouse in USA and is usually dispatched within 24 hours. For more information on our shipping policy, please CLICK HERE.

All duties, taxes & charges are included. Please allow up to 7-9 working days for delivery. This product is In stock

Can I track my order?

You will receive an email once your item is shipped confirming that it’s on its way. You can also track your order and individual items HERE.Please allow 10 working days from the shipping date of your order before notifying us of any late deliveries.

If I'm not completely happy with my item?

We want to make sure you are happy with your purchase. If you are not satisfied with your item, you may return your order. Please review our RETURN POLICY for more information.

Where reviews refer to food products, results may vary from person to person. Customer reviews are independent and do not represent the views of Klean Athlete

As an over 50y/o all-around athlete (i.e., runner, swimmer, crossfit, golf) Klean SR Beta-Alanine is very effective in offsetting Sarcopenia. The suggested dosage is consistent with the research and when combined with good nutrition and exercise the results remarkable.

Carnosyn for the win

I have found this to be a great addition to my supplements and since the Carnosyn Beta-Alanine was a part of my pre-workout product, I use these tablets on my non training days to keep my levels up. Highly recommend this product.

Register for our emails

Redeem your exclusive 15% discount by entering your code at checkout! Use Code: NEWS15

You are now signed up to our email

Not a valid email!

Please double check the email you have entered!

There was an error please try again.

You are already signed up to our email!